The sixth package of EU sanctions against Russia, which the European Commission is now preparing, involves difficult decisions.

The gradual embargo on Russian oil that apparently will be included represents an additional, serious trial for the 27 member-states, some of which are more dependent on Russian crude oil than others.

The pursuit of a consensus on the list of sanctions, with the approval of Germany, which has recently toughened its stance, indicates that the EU has realised that this is a critical juncture.

The Union has often been accused of moving like a slow, bureaucratic ship, with captains who prefer to debate how to avoid hitting an iceberg instead of turning the helm in a timely manner.

In the case of Ukraine, albeit with a minor delay, Europe adopted a clear stance and proceeded with actions that played an important role in isolating Russia. Its decisions must continue to move in this direction.

The clearer and more unified the decisions, the stronger Brussels’ message to Moscow will be.

There is no other solution.

The West has chosen sanctions as the means to pressure Russia to end the war in Ukraine, and it must pursue this path to the very end, without backpedaling and second thoughts.

The forthcoming sanctions may be the greatest European blow to the Russian economy, as the EU is one of the basic buyers of Russian energy.

The decisions, however, must be bold. 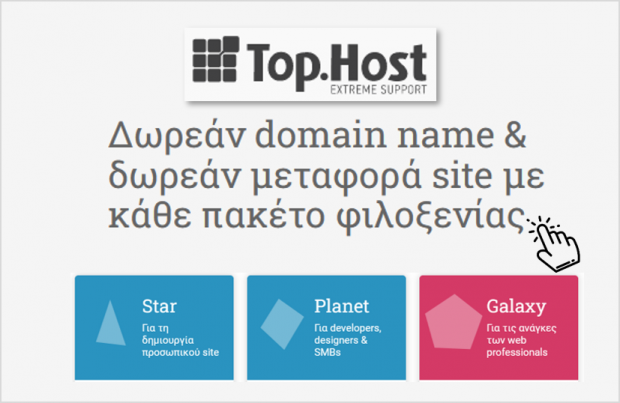